The King of Fighters' World

This article is about the abandoned 2009 MMORPG project. For the 2017 mobile game, check The King of Fighters: World.

The King of Fighters' World

The King of Fighters' World (拳皇世界) is a seemingly abandoned MMORPG project by Shanda Games based on The King of Fighters XII for the Chinese market that would let players customize a male or female avatar based on characters from the series. The game aimed to fuse traditional fighting game elements while expanding the King of Fighters lore and allowing players to have a MMORPG experience.

After the destruction of the NESTS syndicate, future King of Fighters tournaments are banned by governments across the world. Several years later a virtual combat simulator, THE KING OF FIGTHERS - CARD BATTLE (KOF-CB), was created to allow the public to participate in the the tournament without consequences of suffering any physical injuries.

The simulator became an internationally popular sport but several users have gone mysteriously missing and reports of violent unrest relating to KOF-CB have started to arise. The players are KOF-CB enthusiasts who help Kyo, Iori and other KOF heroes to uncover the conspiracy surrounding the tournament. 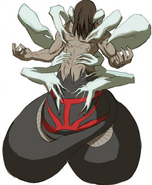 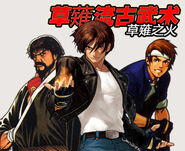 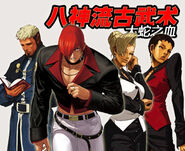 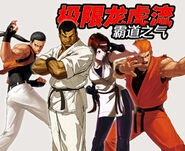 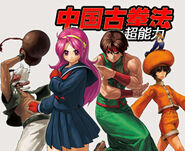 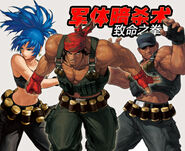 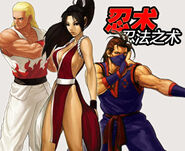 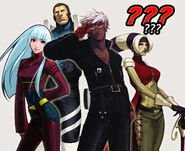