View source
watch 02:59
Wiki Targeted (Games)
Do you like this video?
Play Sound

Shock Troopers: 2nd Squad
Shock Troopers (ショックトルーパーズ) is a 1997 run and gun arcade game developed by Saurus and published by SNK. Gameplay involves taking command of one or three commandos in an 8-way shooter through 6 stages of opposing forces, weaponry, and power-ups. The game received a semi-sequel in Shock Troopers: 2nd Squad. There is also believed to be a third game which became vaporware.

This game was re-released by SNK in North America through SNK Arcade Classics Vol. 1. However there are minor differences of the game which could be spotted. The game consists of somewhat fairly long load times similar to the loading behavior in Metal Slug Anthology (even longer load on the PSP) and oddly enough, some Japanese dialog has been stripped out of these versions. It is uncertain why this was done.

The game was also released for the Wii Virtual Console, Playstation Network and PS4 & Nintendo Switch through ACA Neo Geo.

At the beginning of each session, players choose whether to go through the game in one of two modes, "Lonely Wolf" or "Team Battle". In "Lonely Wolf", you control one character throughout the game, while "Team Battle" lets you pick a band of three soldiers through their missions, switching between them on-the-fly. Choosing to go it alone gives you a higher starting life total, while proceeding as a team will give you a wider variety of special weapons as well as a higher starting total (ten for each of your three characters instead of twenty for one).

Each character has their own virtues over other selections. Some might start with higher life totals, while other could move faster. Regardless of your choice, the soldiers each possess a unique special weapon or "bomb", which vary in distance and range.

Controls consist of an 8-way joystick and four buttons. Players move in eight directions with the joystick and fire, dodge, use their special weapon, and switch characters with the A, B, C, and D buttons, respectively.

Players must progress through 6 stages, fighting against other soldiers, bosses, and finally, Commander. Your weapons can be fired in all 8 directions, but you can also strafe by holding down the fire button. Attacking within close range of an enemy will yield items, including point bonuses, weapon power-ups, and life. Enemy fire can be avoided with the dodge button. In "Team Battle" mode, you can cycle through your three selected soldiers, allowing you to utilize the traits and special weapons of each.

In general, gameplay bears a conspicuous resemblance to the much more popular Metal Slug (released a year earlier and having gone on to spawn many sequels in the intervening decade), albeit converted to a top-down perspective. This is apparent in the variety of weapon pickups as well as the general logic of the controls - particularly the behavior of the player character to substitute a melee attack for their usual gun when the fire button is pressed nearby an enemy. Why this similarity should exist is unclear, given that the games were developed by two different companies (Metal Slug was designed by Nazca Corporation), and the intervening time between their release was likely not long enough for Shock Troopers to have been intended as a ground-up "spin off" of Metal Slug.

Each stage consists of standard "run and gun" tactics interspersed with boss battles (both in the middle and at the end of each stage). Until the very end, where you battle Commander, the leader of the Bloody Scorpions atop an aircraft. 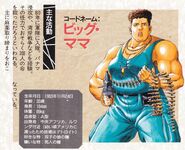 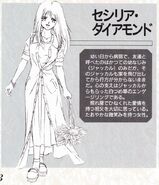 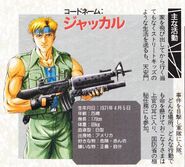 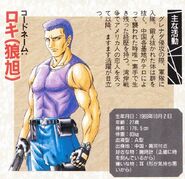 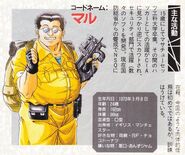 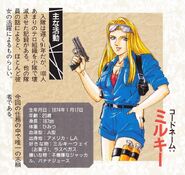 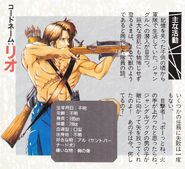 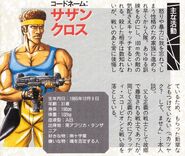